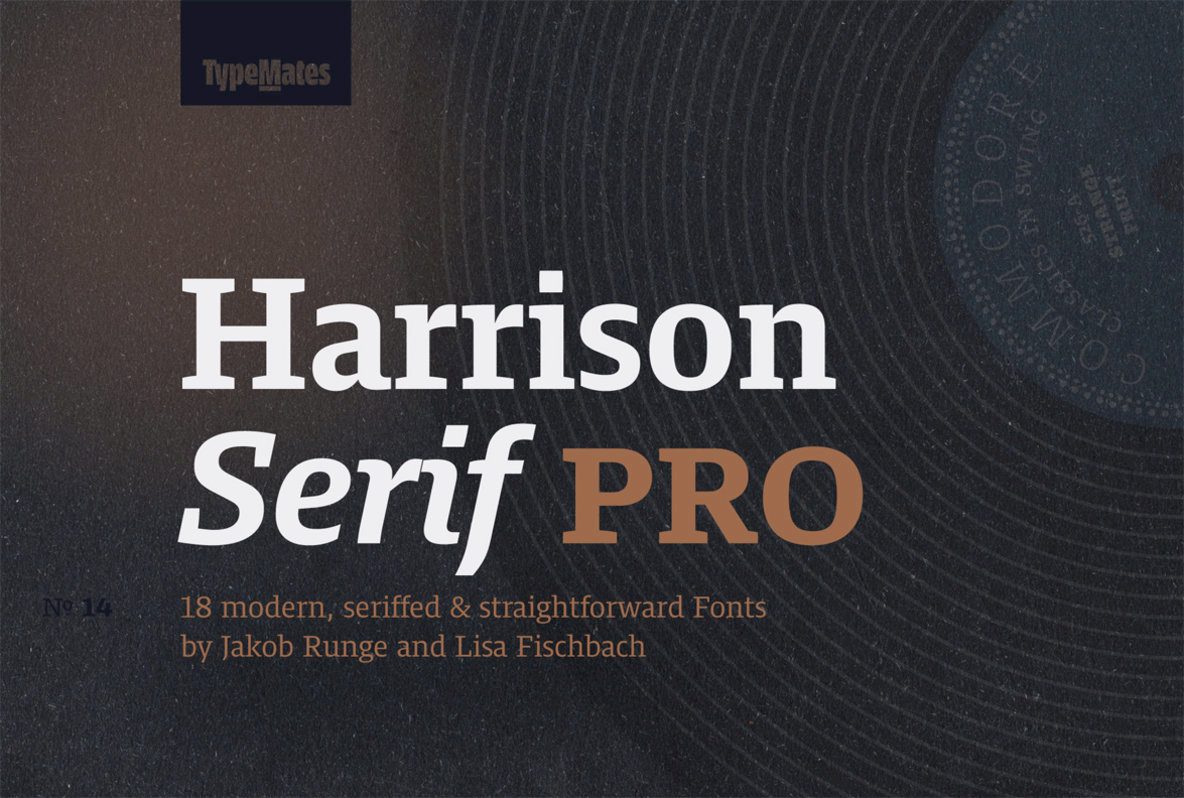 TypeMates foundry was established by Jakob Runge and Nils Thomsen, both successful graphic designers and typographers in their own right. Operating from Munich and Hamburg, respectively, the pair feels strongly that typefaces are “a visual language with emotional values,” rather than merely serving as “functional systems for reading.”

Through TypeMates, Jakob and Nils are dedicated to providing graphic designers with letter sets that suit a varied range of design applications and aesthetic needs. While they release type designs commercially, they also provide custom work for private clientele.

As one half of TypeMates’ founding, Jakob received a bachelor’s degree from the University of Applied Sciences in Würzburg, later pursuing his masters degree at Muthesius Academy of Fine Arts and Design in Kiel. With a resolute passion for type design, there’s nothing else he could imagine himself doing as a full time career. He shares his enthusiasm for typography through his active participation in workshops at universities in Austria, Germany, and Switzerland. Since 2011, Jakob has also served as a lecturer for typography and type design at FH Münster. 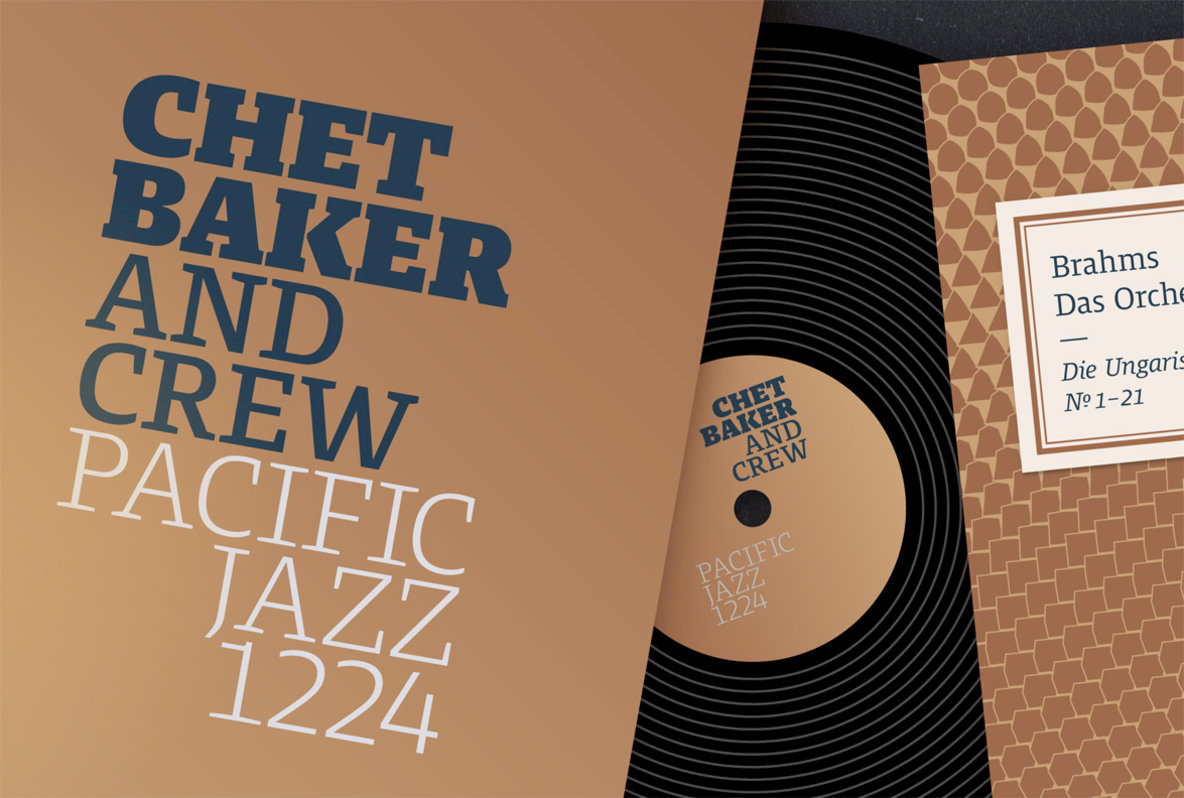 He has collaborated with other typographers from time to time, most recently Lisa Fischbach, who also studied graphic design at Muthesius Academy, later earning her master’s degree at the University of Reading. Working as an independent designer, Lisa partnered with Jakob to create Cera Pro Round, and most recently, Harrison Serif Pro.

“I wanted to create a really clean and modern textface with serifs. Something that can keep up with the clarity of a grotesque,” Jakob told us. He began with the Regular weight in 2015, toying with a friendly appeal that was combined with a mechanical aspect. As time passed and other projects arose, he would later explore this initial idea even further in 2016, extending it to include more weights.

His experience working with Lisa on Cera Pro Round led Jakob to ask for her collaboration on Harrison Serif Pro. “Together we reworked the italics and spent a lot of time on improving, fine-tuning, and kerning the complete family,” Jakob explained, adding that he occasionally underestimates just how much work is involved in bringing a project of this size to completion in comparison to just “fiddling with some vectors as a start of a design.”

Harrison Serif Pro is a type design whose posture is capable and casual, traditional yet modern. These characteristics played a vital role in the name that Jakob and Lisa would choose for this font, something old-school, but not outdated. 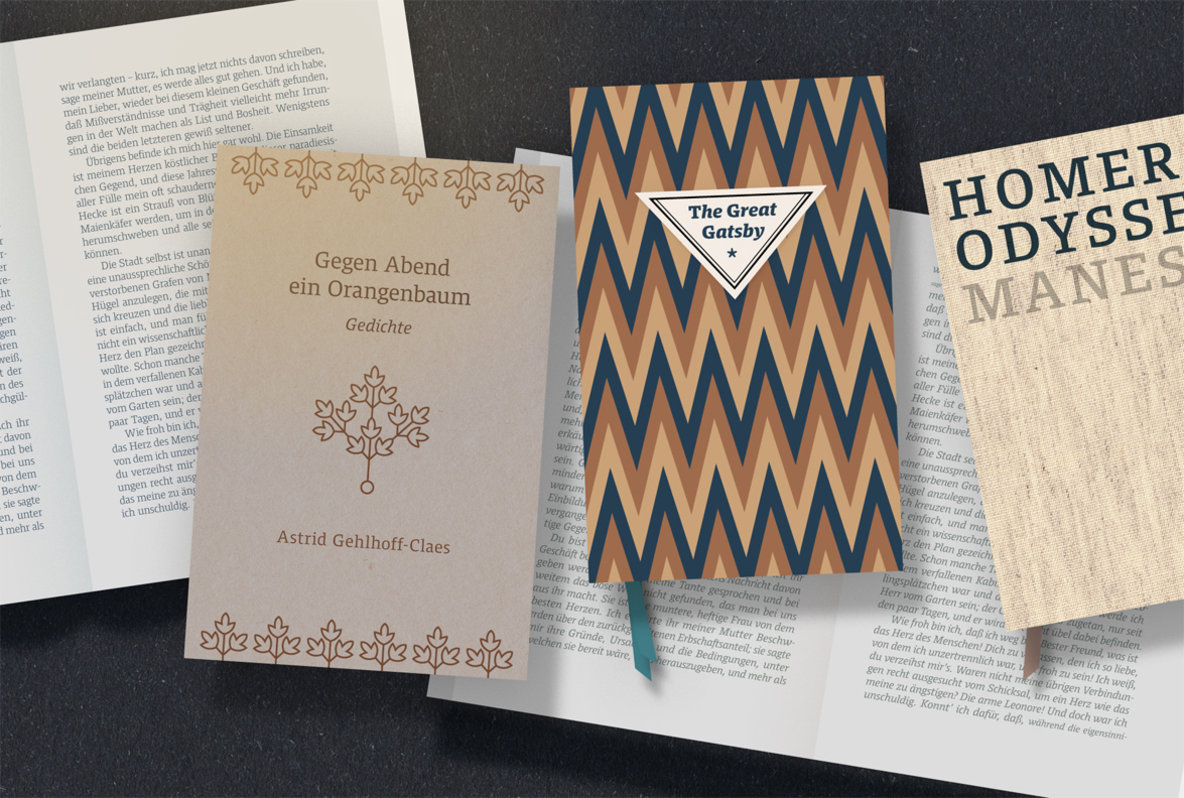 “When we think of Harrison, we think of an old-school gentleman,” Jakob explained. “With his timeless and tailored clothes, keen observation and manners that are impeccable without being off-putting, you almost think he’s one thing before you discover he’s another: a fresh thinker working in a progressive business, or managing creative solutions. He’s not a hipster or a wannabe. He won’t wear a monocle for street cred, he’s a classic that adopts the modern techniques that make sense to him. Already getting to like this guy? Back to the typeface.”

Harrison Serif Pro looks effortless, although Lisa told us that creating a suitable italic style for the font proved to be a challenge. “The slab characteristics were to be present also in the more dynamic counterpart,” she said. “We solved it through longer in- and out-strokes to emphasize the horizontal direction of the font.”

Jakob added that the quite emphasized horizontals of the a, e, and the figures were designed to work well for long-form reading, but they didn’t render as well as desired. With help from Christoph Koeberlin, high level TrueType hinting was added to the relevant styles to ensure optimal performance. 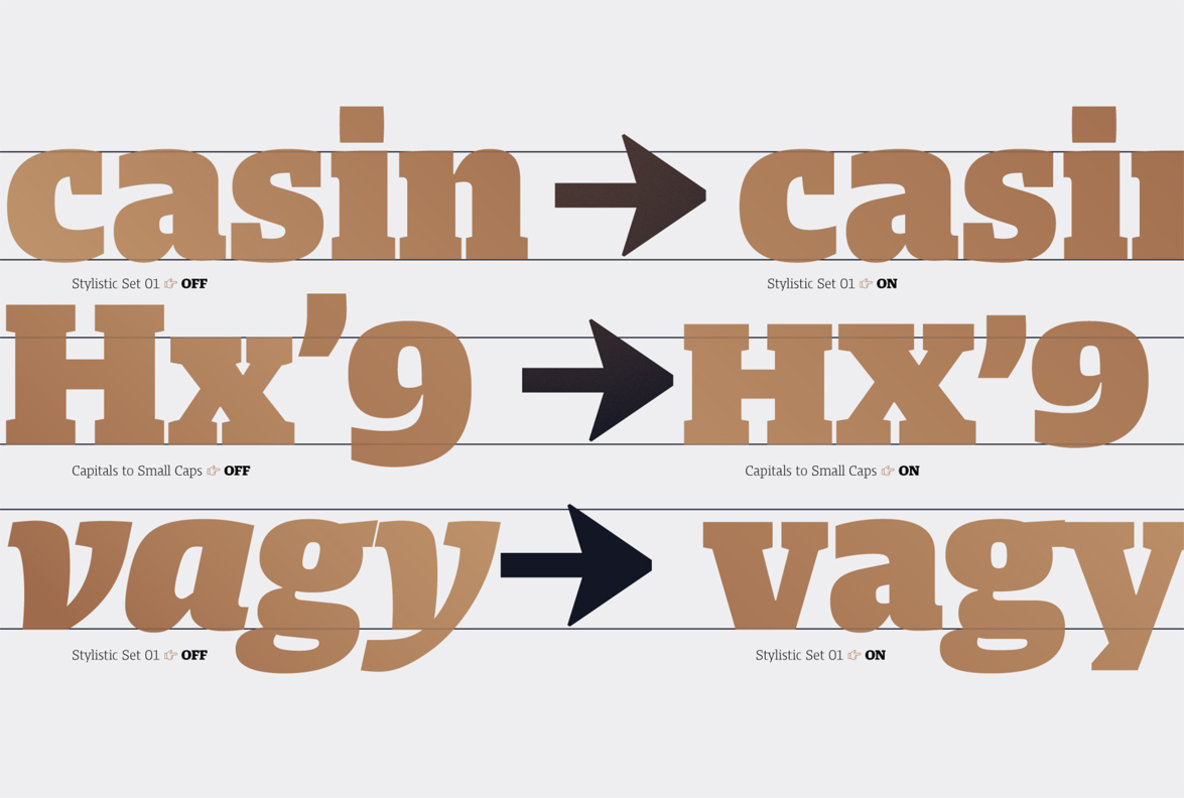 Right now through August 31, 2017, Harrison Serif Pro is on sale for 25% off of its regular price so it’s a great time to add this one to your collection.

TypeMates currently offers 16 products through YouWorkForThem and we encourage you to visit their portfolio to see the rest of their work. Jakob is working on a condensed addition to Cera Pro that TypeMates is hoping to release this autumn so we’ve got something great to look forward to!